Farm Life ~ A Collage Of Pictures 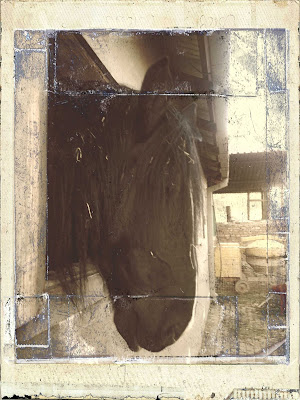 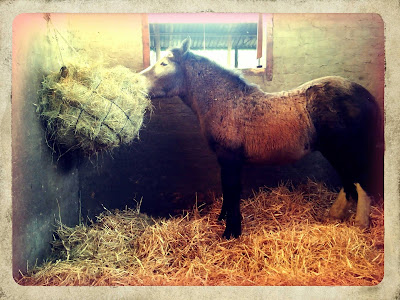 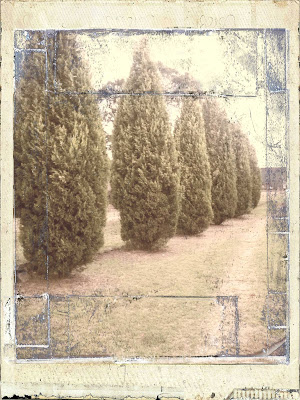 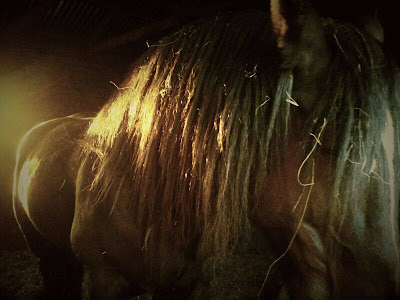 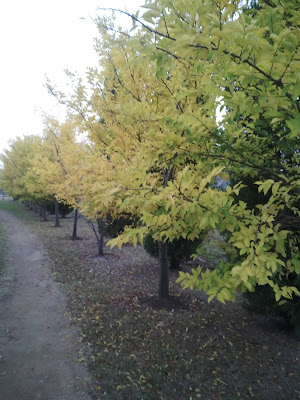 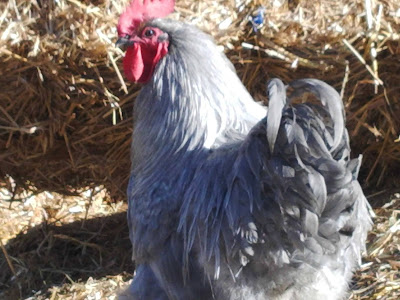 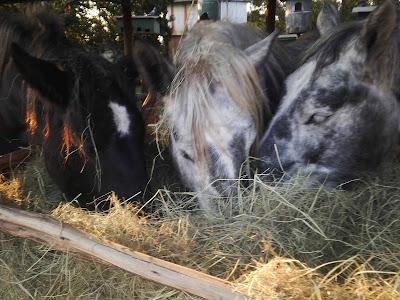 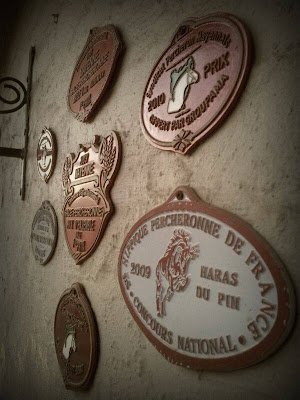 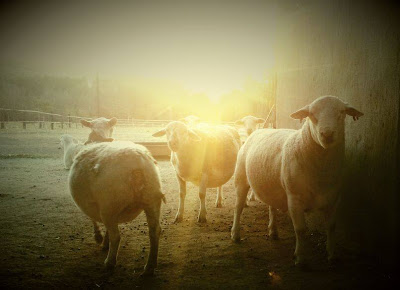 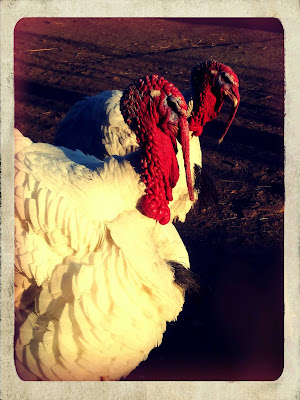 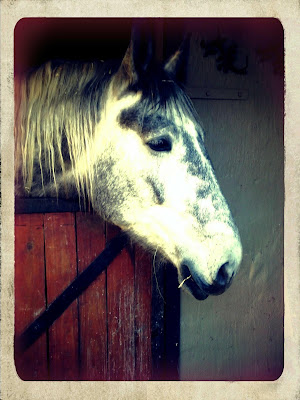 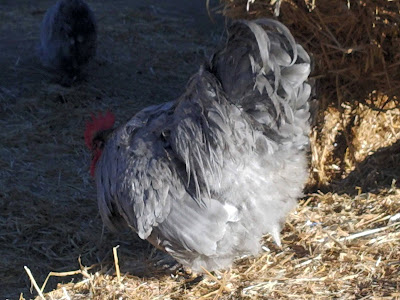 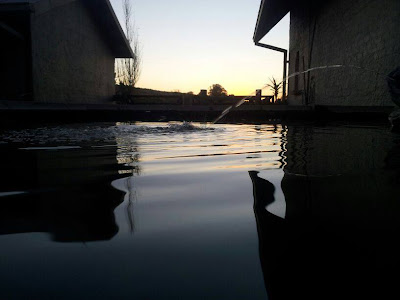 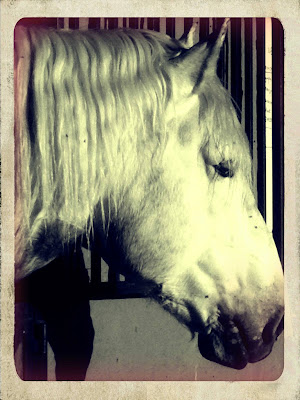 Posted by Summerwind Percheron Stud at 12:12 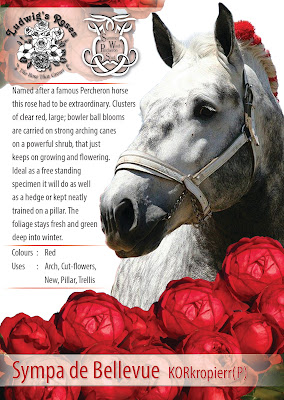 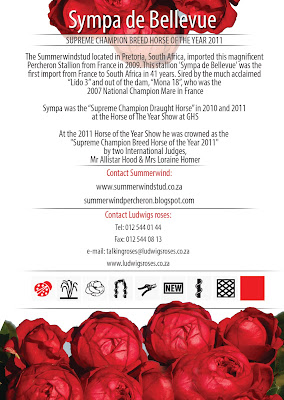 Posted by Summerwind Percheron Stud at 01:15

Memories Are Made Of This... 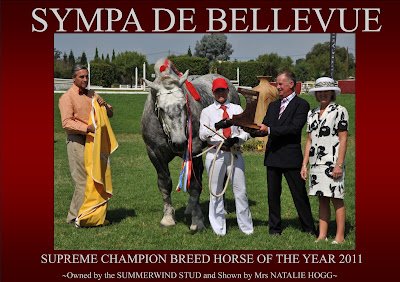 The Summerwindstud located in Pretoria, South Africa, imported this magnificent Percheron Stallion from France in 2009. This stallion 'Sympa de Bellevue' was the first import from France to South Africa in 41 years. Sired by the much acclaimed Lido 3 and out of the dam, Mona 18, who was the 2007 National Champion Mare in France.
Sympa was appointed as the Supreme Champion Draught Horse in 2010 and 2011 at the Horse of The Year Show at GHS.

At the 2011 Horse of the Year Show he was crowned as the  "Supreme Champion Breed Horse of the Year 2011"  by two International Judges, Mr Allistar Hood & Mrs Loraine Homer.
Posted by Summerwind Percheron Stud at 23:29

Percherons On Their Way Back ~ Hennie Basson

A Percheron pulling a plough across a field or in a vineyard is a fine sight. Likewise, the elegance of a pair of these noble animals pulling a cart through town or in a show ring.
For most of us these are resemblances of a bygone era……
However, thanks to a resurgence in the local demand for these horses and their genetics over the past few years and the emerging of a new generation of Percheron lovers and breeders, the future of these gentle giants is looking better than in decades.

The recent importation of the sire, Sympa De Bellevue, by the Summer Wind Percheron Stud is proof of it. Record prices have, in recent years, been paid for these horses and after years of inactivity at local shows, some of them can be seen at the Pretoria International Show and the Horse of the Year Show again, as well at several festivals. They are being used in carriage driving competitions, in the agro-tourism industry and as pleasure horses.
The original Percheron horses were bred as early as 732 AD to be used in the war when France overcame the Moor army in Central France

It is believed that the Arabian horse played a fundamental role in the development of the Percheron, using Arabians captured from the Moors. Unfortunately, the French kept very few records in those early years.
In the early 1900’s the French government established a stud in Le Pin to further improve the breed and increase the numbers of these sought after horses.
By 1915 the popularity of the Percheron as a work horse was unequalled. The USA in particular had imported many Percherons. In 1930 there were three times more Percherons in the USA than all other draught horse breeds together. However, since World War 1 the draught horse population had declined dramatically due to mechanization and the increasing use of tractors which replaced the need for these animals.

In South Africa as well, these circumstances had the Percheron in serious decline. In fact, until recently the future of the breed has been hanging in the balance for many years. Since the 1970’s only a handful of members attended the meetings of the local breed society.
Worldwide some dedicated farmers, mostly the Amish, kept the breed alive during the draught horse depression since the 1950’s.
The late 1960’s saw a renaissance in the draught horse business in the USA and France, as many rediscovered the usefulness of these draught horses. In South Africa, however, the demand for them only gradually started to grow again since the turn of this century.

Percherons could have been in this country during the late 19th Century. While this is not a certainty, it is a fact that the first Percherons have been recorded in the SA Stud Book in 1911 and 1912.
Both sires were bred in France. Hammer (born in 1907) was entered in Volume 6 of the Stud Book by J.H. de Wet of the farm Cheval near Boshof in the Free State, while Jones (born in 1909) was entered in Volume 7 and owned by Woodhead Plant & Co. from Cape Town.

Since the establishment of the Union of South Africa in 1910 the state played a significant role in the creation of several draught horse studs at agricultural institutions in different provinces.

During 1913 four Percheron stallions and the first ten mares of this black and grey breed were recorded into SA Stud Book, Volume 8. Two stallions, Jargeau and Justifiant, and five mares were at the government stud in Standerton, Krampon and two mares at the experimental farm in Potchefstroom, while the stallion, Joliet, and three mares were at Elsenburg, near Stellenbosch.
Soon afterwards, the stallion Kounakir and four mares were registered in Volume 10 of the Stud Book, belonging to the agricultural college at Grootfontein in the Karoo. Elsenburg registered two foals, sired by Joliet during 1917, but the accent on Percheron breeding was at the state institutions at Grootfontein, Glen and Cedara, registering eight stallions and six mares during 1934.

Initially, all the imported horses were bred in France, but since the second decade of the previous century also in the United Kingdom and Canada. In 1920 the first importation was recorded from the UK, i.e. the stallion Precient, that was brought in for Elsenburg.

In the 1920’s and 30’s two separate imports were made from Canada. Both Viscount and Reuben Amos went to Grootfontein. The first of only two Percherons which was imported from the United States, arrived in the beginning of 1940 at Grootfontein. It was the sire O’Leat, who made a significant contribution to the local industry.

Elsenburg stopped breeding during the early 1930’s, but it was resumed in 1942 when Grootfontein transferred a stallion and ten mares to this institution. Since then the stud has been kept as a source of breeding material for local breeders.
The contribution of individual breeders to the local industry can’t be underestimated. In May 1939 they formed a breed society with 23 members and elected J.H. Bosch as the first chairman. The society was affiliated to the Stud Book in 1943. One of it’s most prominent members was Piet Naudé from Overhex, near Worcester, who act as chairperson from 1961 to 1982.

For many decades Percheron shows played an important role, especially for the promotion of the breed. A former chairman of the breed society, Gerrie van Zyl, still remember a mare class at the Worcester Show which attracted no less than 36 horses, as well as eight teams of these able horses competing in the championship for teams of eight at the Cape Show in Goodwood.

The floating trophy for the national champion stallion was presented in 1940 for the first time. It went to Dan R. Potgieter for his March Echo, at the following championship in 1941 to J. Dold-Chapman’s Burraugh Viking and in 1942 to a stallion of Dr. C.M. Rautenbach.

After six years of no shows the trophy was won again by a stallion of Dr. Rautenbach (1949) and in 1951 by Piet Naude’s Nomad Gourmet. For three years (between 1951 and ’55) Grootfontein’s Histon Hallmark was unbeatable.
In 1957 and at the following national championship in 1961, his son Histon Landmark (owned by Johannes Hugo from Paarl), stood as SA champion stallion. Between 1956 and ’62 Hugo imported 2 stallion and 3 mares.
The trophy is still in possession of the Lesch family of Malmesbury. At the last A championships that were held in 1963, it went tot Histon Interloper of Bennie Lesch.
Through these years many Percherons were also owned for their traction abilities by several municipalities and prisons, in forests, as well as in zoos.
Histon Hallmark (born and bred in the UK) was indeed one of the most influential stallions ever to be imported. He stood from 1946 at Grootfontein until he was transferred to Elsenburg during 1955 where he sired about 30 offspring over a nine year period.

Despite weighing more than a ton, Histon Hallmark was small for a Percheron.
He was well balanced, strongly built with good general conformation.
One of Hallmark’s daughters, Grootfontein Melinda, produced 15 foals and is rightly regarded as the foundation mare of the present day stud at Elsenburg.
Since the 1960’s, under the management of the late Albert Hanekom, Elsenburg became the mainstay of Percheron breeding in the country. Unfortunately, by 1965 this stud was suffering from a relatively high degree of inbreeding. Therefore, a large stallion, Regulateur, was imported from France. Used on Histon mares, they produced Percherons of desired size.

By the end of the seventies Elsenburg Mohammed by Regulateur out of Melinda became the stud’s leading sire. He represented the finest combination of French and English bloodlines, proved to be influential and prolific siring 24 foals in 7 years.

During the late 1980’s the French government donated semen from Jongleur and Piston to Elsenburg to increase the Percheron gene pool in South Africa. Unfortunately, Jongleur was also a small Percheron. Despite conforming to the local breed standards some of the progeny were again rather small.

In about a century since the first formal imports to this country commenced, a total of 123 Percherons have been imported and registered at SA Stud Book.
Before Sympa de Bellevue’s arrival in our country, the last importation with influence was that of Vigoureux, a French bred stallion imported by P.J. van der Merwe in 1968.

~
Posted by Summerwind Percheron Stud at 22:29 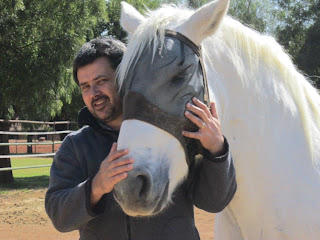 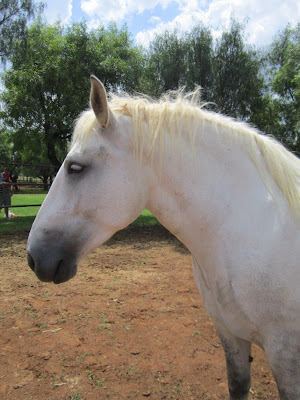 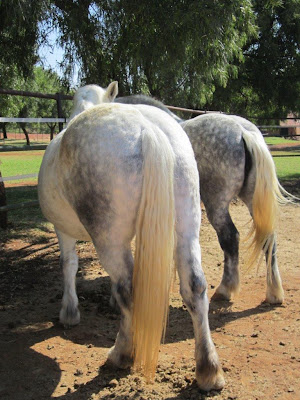 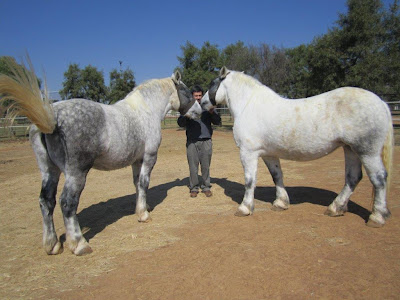 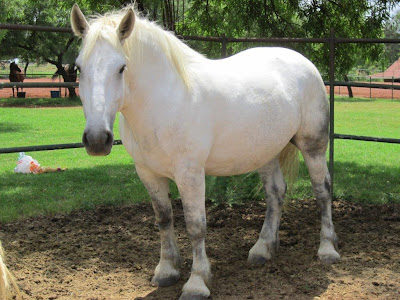 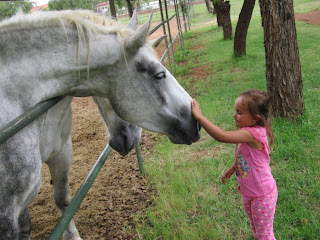 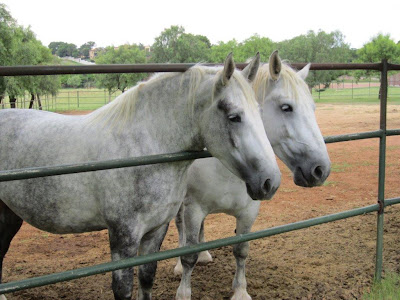 Posted by Summerwind Percheron Stud at 21:42 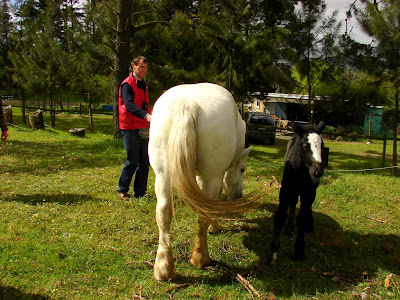 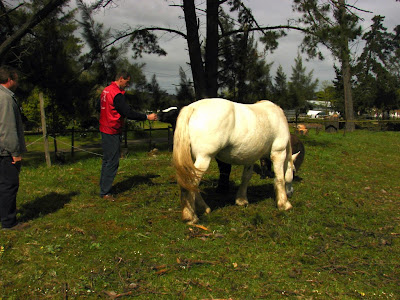 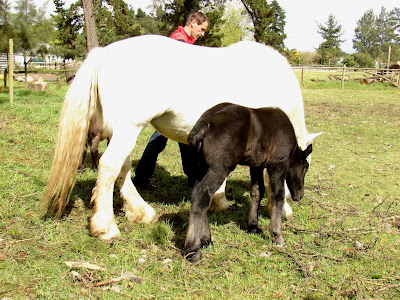 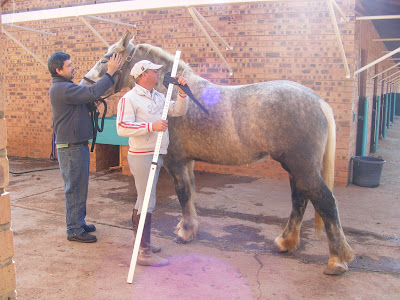 Posted by Summerwind Percheron Stud at 20:32 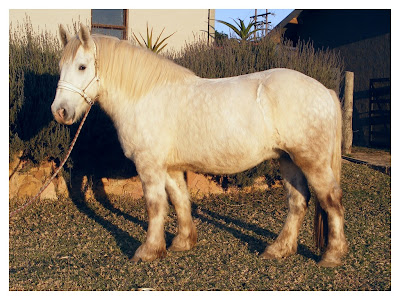 Posted by Summerwind Percheron Stud at 14:17